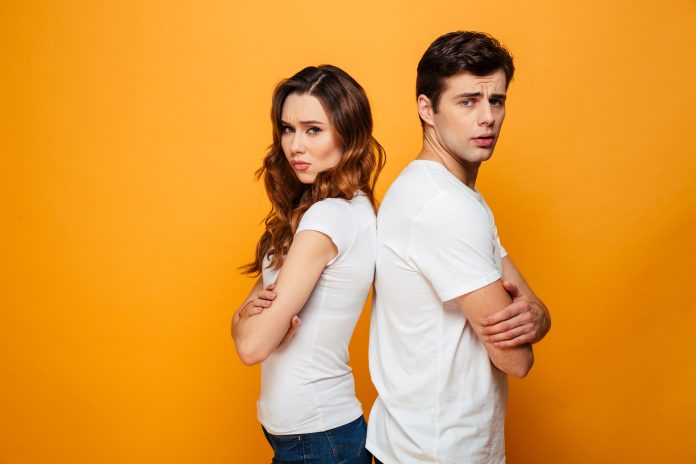 Growing up straddling my Indian heritage and my Canadian birthright gave me an amazingly rich childhood full of cultural dancing, language, food, rituals, and folklore tales to share at school with my friends. But as I became a teenager, the fact that our culture made girls and boys different became more and more apparent. Having no real choice in the matter, I embraced that girls had to make roti and do house chores while boys could play outside.

I gave up playing sports and opted to choreograph cultural dances because it was more accepted by our society elders and most of my peers, none of us realizing that we were perpetuating the cycle by condoning this double standard. This learned behaviour was also seen in dating and relationships.

I have a friend, let’s call her Julie, who once dated a guy who grew up with the same double standard and felt that he was superior to her. She broke up with this guy for the following reasons:

Her girlfriends told her she was making a mistake because the guy was an accountant and running a side business of building houses making loads of dough. She would have been set for life, but what kind of life would that have been if she were to sit by and watch her dreams get flushed away because of this double standard?

He was groomed since childhood by a set of beliefs of what an obedient wife was supposed to be like, as was she. So, who was right and who was wrong? Almost all of the guys I have dated felt this way – entitled. Coincidentally, they were all also of Indian origin.

I often asked the question of why I had to be a housewife and mother, and why I couldn’t be an astronaut like boys could. Times were different back then, there were no female astronauts and definitely no Indian ones. Although my parents invested in our education, we all received an equal education at home in the field of cooking, cleaning, and cultural do’s and don’ts.

Women are speaking out with feminist movements across the globe now fighting this very double standard, but change starts from home. Shouldn’t boys and girls both learn to make perfectly round roti?

By the way, Julie is my pseudo name.