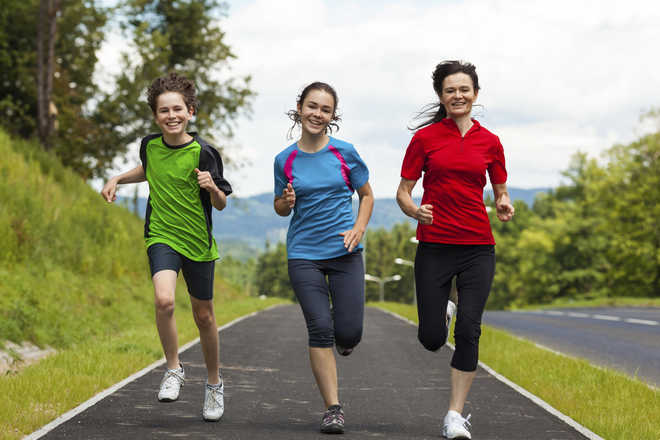 New York: If you can spare 20 minutes everyday for moderate exercise, it will stimulate your immune system and make you less prone to diseases like arthritis and fibromyalgia, a new research has found.

Scientists at the University of California (UC) in San Diego found one session of moderate exercise can act as an anti-inflammatory.

“Our study found one session of about 20 minutes of moderate treadmill exercise resulted in a five per cent decrease in the number of stimulated immune cells producing TNF,” said Suzi Hong from UC.

Scientists noted that during exercise, the brain and sympathetic nervous system are activated, enabling the body to carry out work while the hormones that are released into the blood stream trigger adrenergic receptors, which immune cells possess.

According to the researchers, exercises do not have to be intense to have anti-inflammatory effects, but a moderate session would suffice.

“Patients with chronic inflammatory diseases should always consult with their physician regarding the appropriate treatment plan, but knowing that exercise can act as an anti-inflammatory is an exciting step forward in possibilities,” Hong noted in a study published in Brain, Behaviour and Immunity.

Enjoy our ready-to-eat savoury Samosas for Lunch, Dinner, or as a grab and go Snack

Salmon and Guava Stacked Salad with Horseradish Raita and Tamarind Dressing – By Jessie...

A little Coco, a lot of Chanel – the iconic Coco Chanel